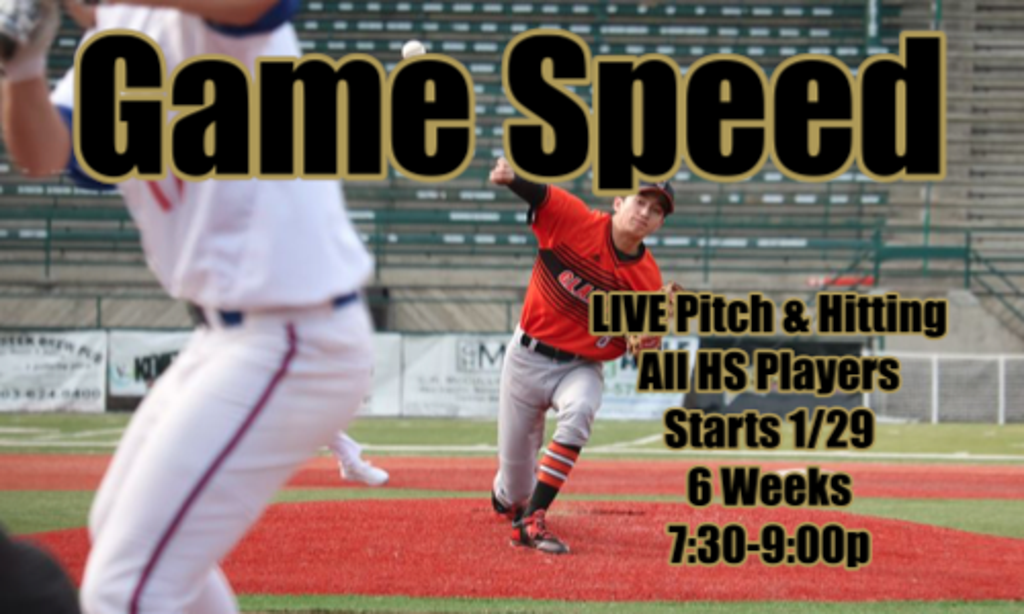 There is class the week of Feb School Vacation 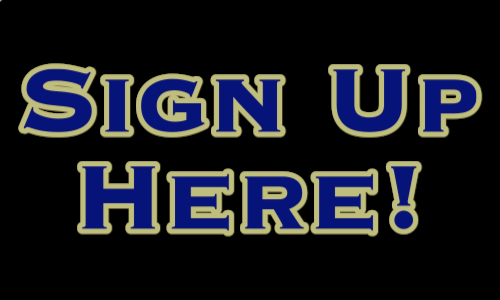 Game Speed is designed to put high school players in an environment which is as close to an actual game as possible.

This event allows players to take their training to a whole new level! Take all of the hard work, make some adjustments, get professional feedback, and apply it in a game like environment. It will run 6 weeks to prepare players for the upcoming season.

Pitchers will increase pitch counts, catchers will increase innings, and hitters will also increase their live at bats as the program gets further along. Players will get immediate feedback every week! They will also have the freedom to try implementing tweaks and adjustments to their game without the repercussions of hurting their team! This is a great opportunity to face some high level competition and see if you measure up to some of our State's best baseball players.

The program will focus on:

Game Speed will run on Wednesday nights from 7:30-9:00 pm and starts on January 29th. Again, it is a 6 week program and we are limiting the number of participants for the program. We will participate the Wednesday of February vacation.

There will be limited spots available and we are capping this program at 30 players.

Cody Dube - Windham High - Keene State - The game speed clinic is a great way to prepare for the upcoming season. For hitters you get an advantage because you see live pitching before most other high school players do, and for pitchers you get to build up your arm so you're ready when the season begins.

Jeff Gelinas - Thornton Academy High - UMaine Orono "Anyone can 'ease' into a season. Game Speed gave Jeff the chance to get his arm ready facing some of the best hitters in Southern Maine. Additionally, he not only received great instruction but learned from watching some of the great, more seasoned pitchers who participated with him." Laura Gelinas

Ben Greenberg - Scarborough High - Fordham University - Game speed is by far the best program that frozen ropes offers. The combination of live hitting, catching and an umpire, combined with one on one pitching instruction, prepared for my son Ben to compete at the varsity level his freshman year. Marc Greenberg

CJ Davis - Marshwood High "I needed the Gamespeed program to help me figure out a process that generates success off of high school level pitching. I recommend this program to anyone wanting to get a jump start on their high school season and head into it with confidence."