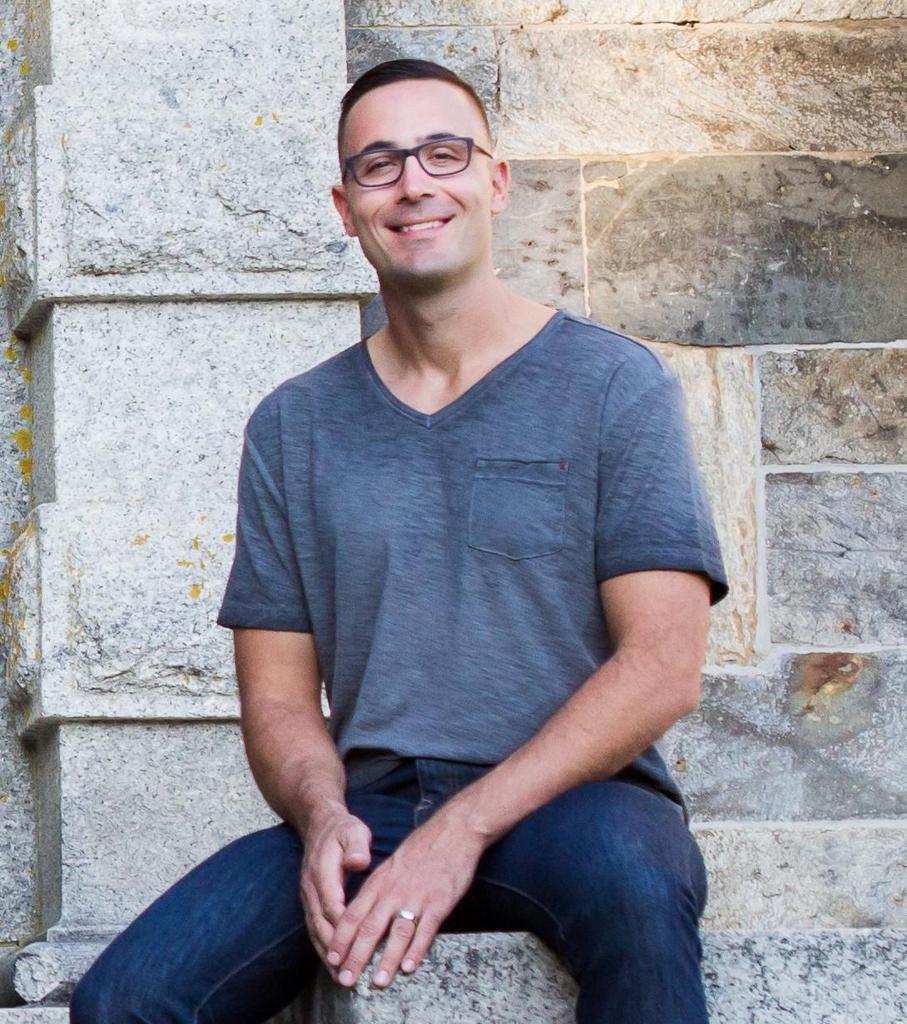 Ryan Brown is a co-founder of The Edge Performance Institute, located in Portland, ME.  A highly sought-after physical therapist and sports coach for healthy and injured athletes alike, Ryan has helped athletes at all levels - from youth sports to the professional and Olympic ranks - achieve their highest levels of performance in a variety of sports.  Behind Ryan’s expertise, The Edge Performance Institute will establish itself as a go-to high performance facility among Maine.  Ryan is very well known in the sports community as a rehabilitation specialist.

Ryan is a Licensed Physical Therapist (MPT) through the American Physical Therapy Association, received his Master’s Degree in Physical Therapy through the University of New England.  Ryan went on to do a two-year fellowship from the Institute of Orthopaedic Manual Therapy (OMPT) in Woburn, MA, where he specialized in manual and manipulative therapy. Ryan is one of few fellows of physical therapy in the state.

Ryan has a very unique background for a physical therapist.  He has done extensive continuing education in the field of baseball, most notably a baseball mentorship for the upper and lower extremity through Cressey Sports Performance.  Ryan is a certified speed and agility coach, as well as a certified USA weightlifting coach. He has also done training through Stuart McGill, who is considered one of the leaders in spine exercise research in the world.  Most recently, Ryan has done training through Mike Reinhold, a leader in research for the throwing athlete.

Although prepared in a variety of bodies of knowledge, Ryan specializes in applied kinesiology and biomechanics as they relate to program design and corrective exercise; maximal relative strength development; and athletic performance enhancement.

Ryan is a practicing physical therapist within the community at OA Centers for Orthopedics, a division of Spectrum Medical Group.

Ryan’s goal is simple- teach athlete’s what he has learned over the years to help them maximize their potential.  Ryan plans to bring a comprehensive evidence-based approach that is specific to each athlete’s sport, position, gender and training level.  Ryan plans to use a multi-disciplinary approach utilizing expertise from coaches, strength coaches, sports specialists and nutritionists.

Each athlete will have an evaluation, from which a specific training profile will be developed.   Athlete’s will have access to their program via one of the most state of the art platforms in the state of Maine.  All data will be tracked, which will allow athletes and coaches to witness progress as it occurs or make necessary changes for injury prevention. 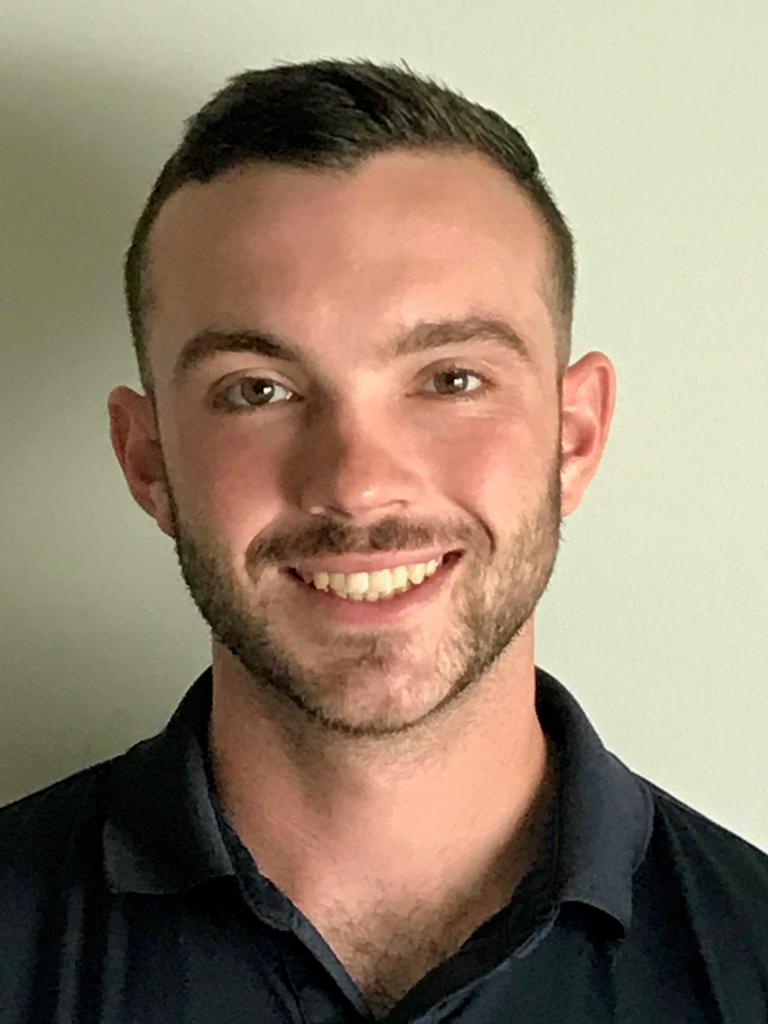 Grayson is a certified strength and conditioning specialist through the national strength and conditioning association. Grayson is passionate about athletics and as a former college baseball player he understands the dedication necessary for success. He believes it is important to utilize creative and engaging methods that will help athletes reach peak performance while adding diversity to their workout routine.